Your Position: Home > News
Production and application of silicon slag
SHARE：
A white solid substance separated by desilication is called silicon slag. Because it contains alumina and alkali, it is generally returned to the preparation of raw materials mixed in with. 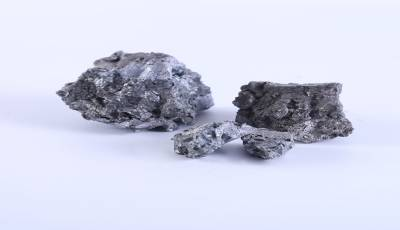 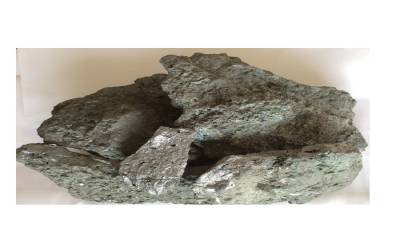 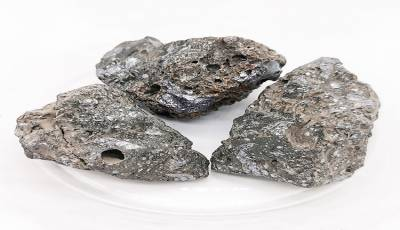