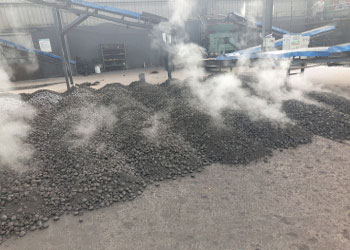 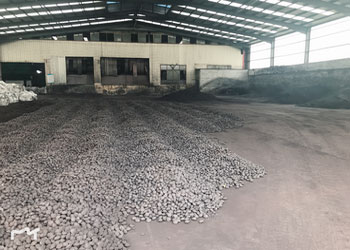 The ferro silicon briquettes is made by pressing the ferro silicon powder through a machine. It can be used as a deoxidizer and alloying agent in the steel making process. It is a substitute for smelting pig iron and ordinary foundry ferrosilicon.

Silicon slag is a kind of scum floating on the furnace during the process of smelting metal silicon. Silicon slag contains a large amount of metal silicon and other elemental components. It is a good deoxidizer. It is widely used in deoxidation of molten steel and purification of molten steel.Due to the silicon slag ball has a low price and good effect, it is used by the steel plant to replace the ferrosilicon. It is a good product to reduce costs and increase profits .